What sets us apart?

Our People, Their Passion and Our Commitment.

Yunker Industries, Inc. is an industry leading visual communications company partnering with national and global brands and retailers to deliver elevated and relevant in-store customer experiences. We are a WBE woman-owned company located outside of Milwaukee with over 75 years of expertise. From creative concepting and engineering to distribution and installation, Yunker delivers true end-to-end solutions that enables our clients to build strong customer connections. Our clients rely on our expertise, capabilities and program management to ensure their programs are successfully executed and challenges are met with solutions.

Our 125,000 sq. ft. state-of-the art facility houses all our digital print production & finishing operations under one roof for optimal speed and efficiency. Our central location offers effective freight lanes for cost effective distribution across the US.

Our goal from the beginning was to build a culture where we value our most important resource…our employees and to build a team that is customer obsessed. This vision has driven our success for over 75 years. Our talented and dedicated team of professionals deliver exceptional customer service every time. The words “It’s not “if” we can do it, it’s “how can we make it happen” always drives the design and fabrication to deliver quality solutions that hit our customers budget and timeline.

What our clients say…

At Yunker, we believe in supporting the communities our employees live and work in. Our involvement includes partnering with local schools for career development fairs and supporting their creative arts programs, provide materials and support non-profits and other local organizations. Participating in annual Walk to End Alzheimer’s, recycling plastics to provide reclaimed benches to our community as well as sponsoring activities and drives that support local non-profit organizations and area schools.

The year was 1948, when Warren Yunker returned from service in WWII, and went to work at his uncle’s two grocery stores in Chicago. In addition to being the butcher and produce buyer, his uncle asked Warren if he could design and hand paint paper window signs to promote the upcoming holiday and weekly sale items for the store. Unexpectedly, his signs quickly drew the attention of other retailers in the surrounding area, and soon he was being asked to create promotional signage for their businesses. Little did he realize that his good will, creative talents and desire to help others would lead him to establish his own business shortly thereafter.

As the local demand for his signs increased, he reluctantly left his position at the store and gave up his “after hours” job painting signs on his rooftop at night.  With an investment of $500, he and his wife, Mary Helen, signed a lease for a loft on Franklin Street in downtown Chicago. He hired two artists to help paint the custom signs and “Yunker Signs” was born.

In 1956, with business booming, Warren heard that Montgomery Wards was closing their print shop so he purchased all of their presses and equipment. He quickly relocated his creative team and art supplies to a 5-story warehouse off Superior Street and began screen print manufacturing. Everyone, including his older children, pitching in wherever they were needed on the production line until he was able to build and train the production team he needed.

His first customers were primarily local grocery retailers and smaller shops in the Chicagoland area. Warren built his reputation as an honest man with a company that worked hard, had great ideas, exceptional quality and fair prices. His unique “sketch pad designs” won orders from grocery chains across the Midwest including Kroger, National T, Jewel T, A& P and certified Grocers. His creative design and engineering degree provided the ability to design/produce both promotional/seasonal signage, but also structural signs and displays and he changed the name of his company to “Yunker Sign & Display”.

In 1973, Warren & Mary Helen made the decision to move to Wisconsin and purchase a farm on 13 acres of land in Lake Geneva. This would eventually become the foundation and corporate headquarters. As Yunker capabilities continued to grow, expansion was needed and additional warehousing and manufacturing were added. These additions supported their Creative, Engineering, Finishing and Fulfillment needs and this became the home for more than 120 employees. During this time his customer portfolio expanded to include specialty retailers, department stores, advertising agencies and brands and the company changed their name to Yunker Industries, Inc.

In 2016, the need to expand the manufacturing facility and fulfillment services became a priority. Leadership knew that in order to continue to deliver best in class products and services to its clients in the most efficient and cost-effective way, they needed to consolidate all operations and staff. This inspired a move to our current state-of-art headquarters in Elkhorn, Wisconsin.

This move maximizes the benefits of providing all their turnkey services from under one roof.

As of today, Warrens Vision, to create a company that has FANS not customers and FAMILY not employees, remains the core foundation of our company. His Mission, to exceed the expectations of our FANS by being an integral part of their growth and prosperity remains our everyday goal and allows us the opportunity to service retailers across the country and support continued growth for all as we strive to make new FANS.

Interested in how we can help bring your vision to retail? Talk to our experts on connecting your brand with consumers.

We are always looking for team members that share our values of Teamwork, Passion and Loyalty. Check out our current opportunities as we continue to grow! 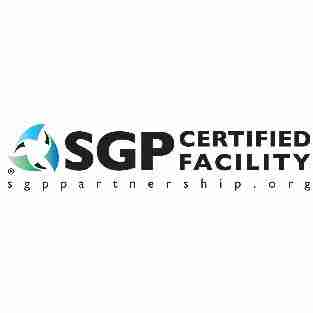 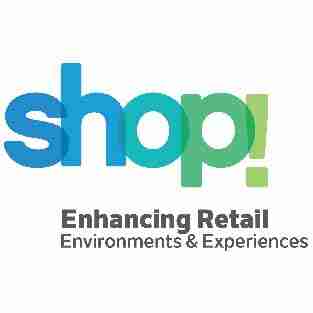 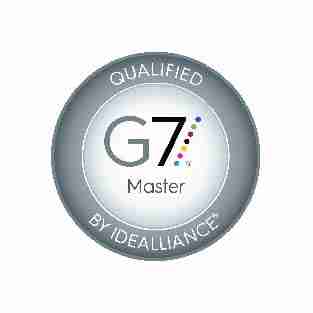 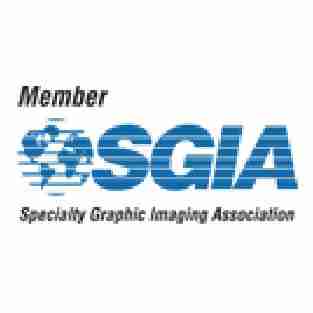 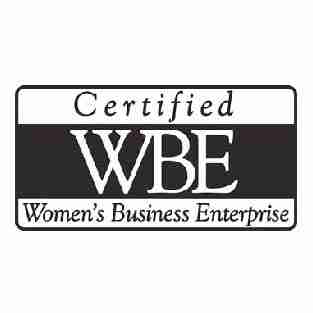 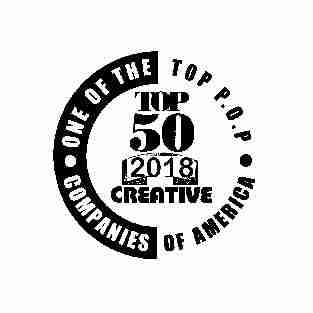 Yunker Industries, Inc. is an industry leading visual communications company partnering with national and global brands and retailers to deliver elevated and relevant in-store customer experiences. We are a WBE woman-owned company with over 70 years of expertise. From creative concepting and engineering to distribution and installation, Yunker delivers true end-to-end solutions that enables our clients to build strong customer connections.